On April 18th we departed Mt Pleasant heading for Lawrenceville GA to pick up the Taj at NIRV Center where they were getting her ready for our western trip.  We spent two days finishing preparations and left on the 20th for Meridian, Mississippi – one third of the way to Thackerville, Oklahoma. We will join up with other NIRV Enter customers at a rally in Thackerville on the 26th and we determined that Toomsuba KOA and Shreveport KOA were two good spots to stop as they were just off US Rte 20.

Meridian is a small city with some historic elements: a historic carousel, Jimmie Rogers Museum – he was an early country music artist from the area and a display of painted carousel horses throughout the town. There are a few remaining examples of cottage style architecture but the city center seemed economically depressed probably because of big box stores like Walmart just off US Rte 20.  We would recommend this stop as a one night stand should you be traveling west or east on Route 20.

On the 23rd we arrived at Shreveport Bossier KOA after a 380 mile drive in cloudy skies and light rain. Earlier, we crossed the magnificent Mississippi River at Vicksburg and witnessed the flat flood plains and rich agricultural land that this great river supports. Shreveport is located on the Red River which is also a large waterway that empties in the Delta.  Imagine US history without this grand dame of rivers?  Would there even have been a United States?  Our rivers were so significant in the first century – a vital source of land nourishment, transportation, communication, hunting and fishing thus human and animal survival. The Rivers West/ Lewis & Clark Expedition Fantasy RV Tour that we start in May will demonstrate the significance of the Missouri River as a connection to the western frontier.  To prepare for that tour we are reading Stephen Ambrose’s book on the Expedition – learning about Jefferson’s plans for the trip and his relationship to both Lewis & Clark.  It was a tumultuous time in American history with the Louisiana Purchase – an addition that doubled the size of the United States overnight!  Our 2017 tour allows us to witness the impact of this history firsthand. 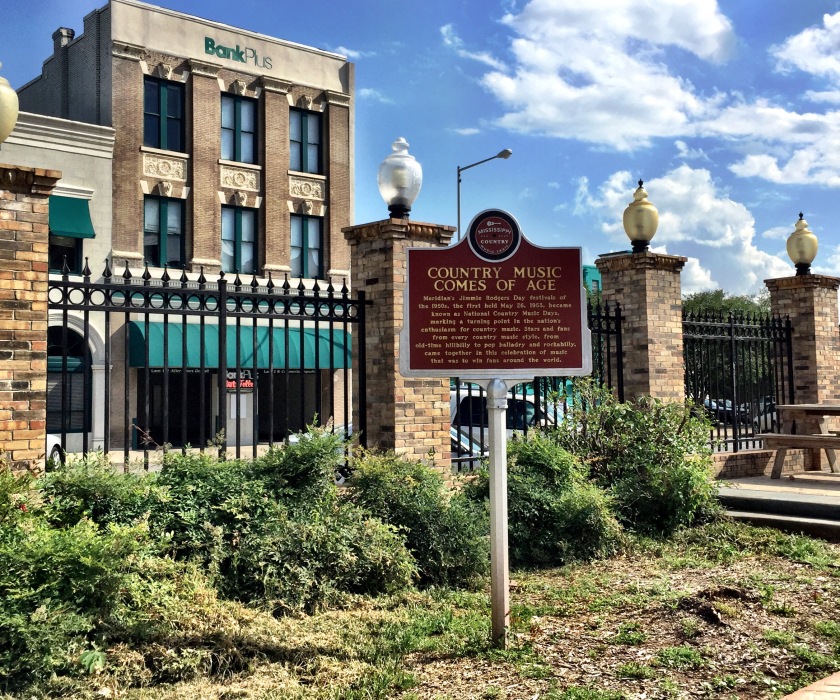 We have noted the changes in the topography as we travel this east to west highway – each state has distinct land, flora and probably fauna – although we doubt the squirrels, deer etc. observe state boundaries.  Lenny & Lola got to see their first white tailed deer up close and personal in our first campground when we surprised a young buck during our walk.  This trip is also exciting for two small Yorkshire Terriers!

Louisiana’s verdant river agriculture – it is a feast for the eyes to witness this land. We hope some of our photos do justice to this beautiful country.   Photographing from a moving RV is challenging but worth it given the results.  PS I don’t shoot photos while I am driving!

On the 26th we depart for Thackerville – just over the border between Texas and Oklahoma – after the four day NIRV rally there at the Winstar Casino RV Resort , we will spend a week in Oklahoma City and explore its history of cowboys and cattle.